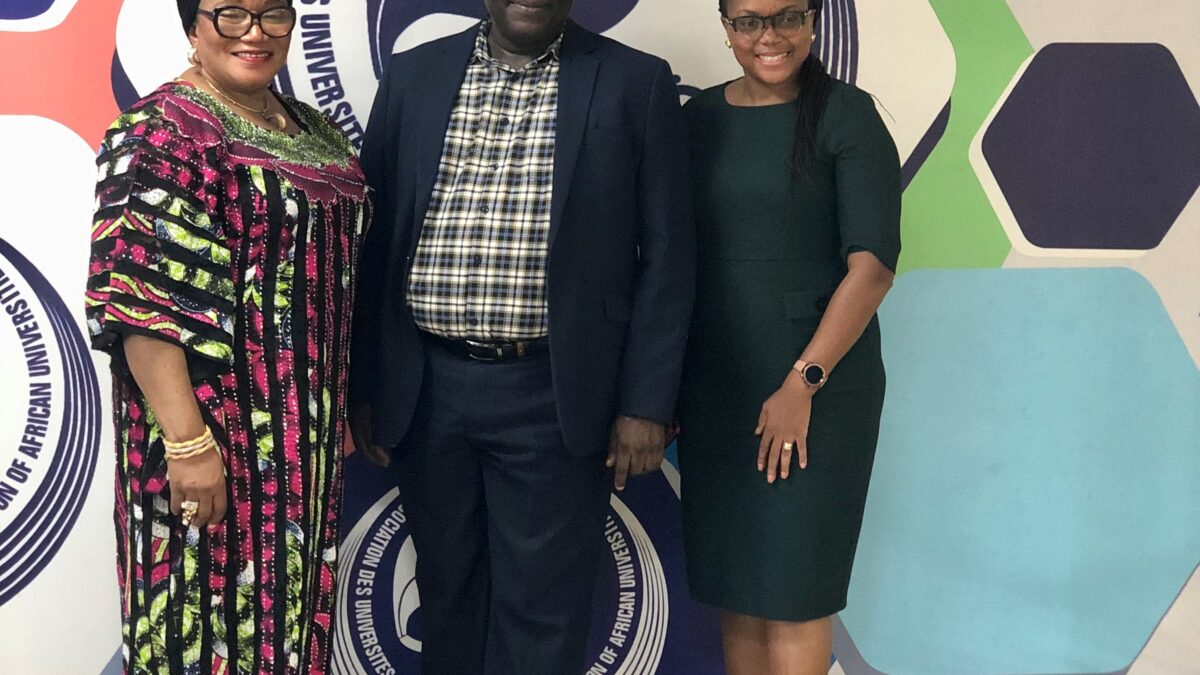 The second Vice-President of the Association of African Universities, Professor Lilian Imuetinyan Salami visited the AAU Secretariat from 1-3 June 2022 as part of her duties as the member of the Governing Board. Professor Lilian Imuetinyan Salami represents the West Africa Region on the AAU Governing Board and is also the current sitting Vice-Chancellor of the University of Benin, in Benin City, Nigeria.

Prof Salami was educated at the North Dakota Universisty in Fargo, North Dakota, USA, where she obtained a BSc degree in Home Economics in 1979. She subsequently obtained a Master of Science degree in Nutrition from the same University in 1982. Professor Salami returned to Nigeria to observe her National Youth Service (NYSC) in 1982 and proceeded to obtain her PhD degree in Human Nutrition at the University of Nigeria, Nsukka in 1991. Due to her passion for education, she studied for and was awarded a Post Graduate Diploma in Education by the University of Benin in 2001 and a Postdoctoral degree in Tourism and Hospitality, this time from the Vaal University of Technology, Vanderbijlpark, South Africa in 2005.

Prof Salami was the first female Dean, Faculty of Education, University of Benin, Edo State, Nigeria; and in 2019, she made history by emerging as the new Vice-Chancellor of UNIBEN. Her appointment was momentous because she is the second female VC of UNIBEN after Prof Alele-Williams in 1985. 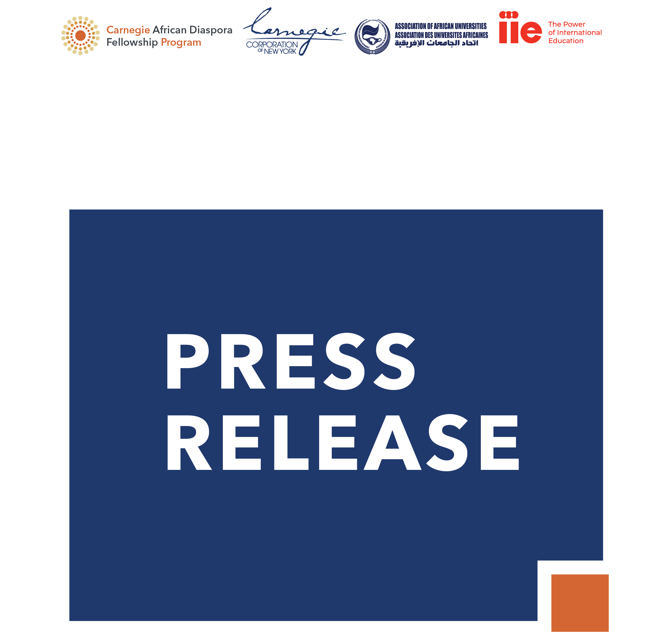 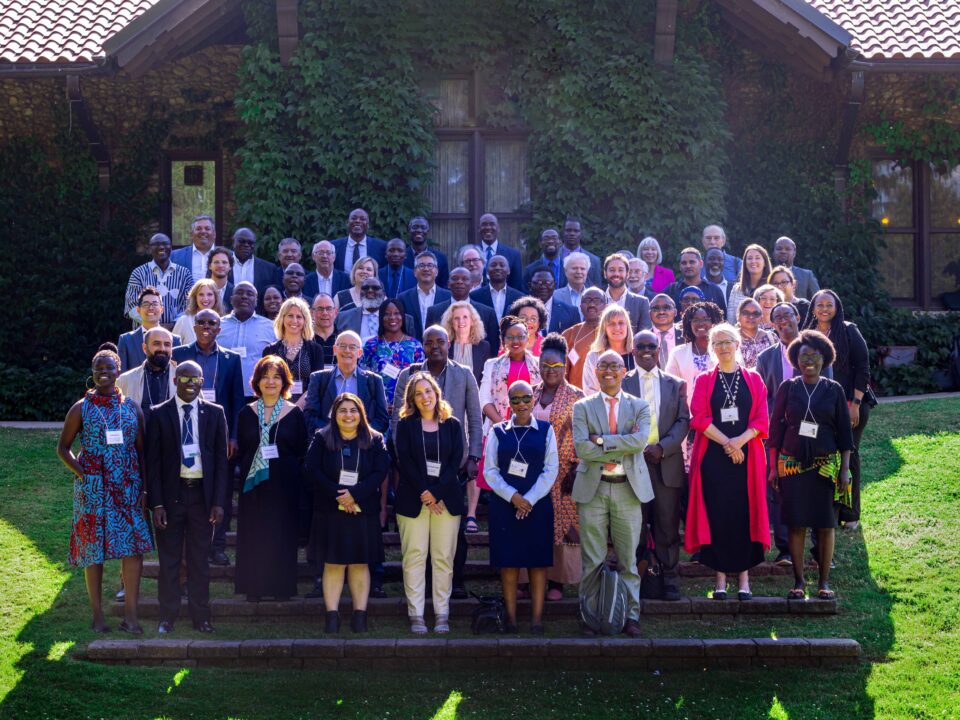 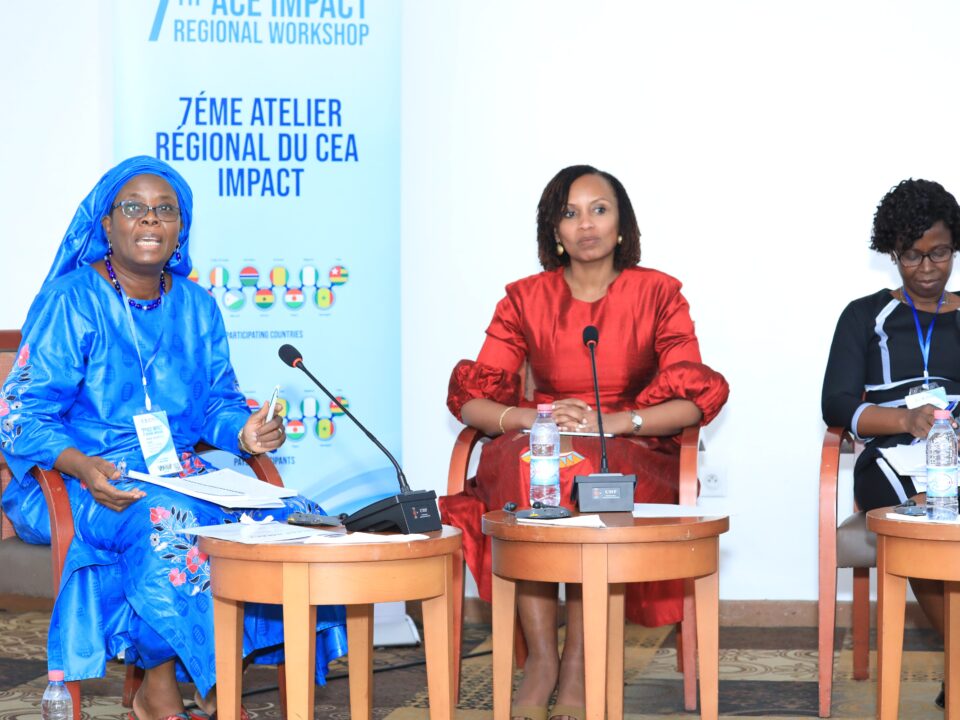