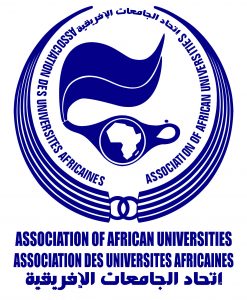 To be the leading advocate for higher education in Africa, with the capacity to provide support for its member institutions in meeting national, continental and global needs.

To enhance the quality and relevance of higher education in Africa and strengthen its contribution to Africa’s development.

The AAU will strengthen the institutional capacity of key stakeholders

The AAU will explore other mechanisms for sustainable financing

Our History
The decision to create the AAU was taken at a meeting of Heads of African Institutions of Higher Education held for this purpose at the University of Khartoum, Sudan in September 1963. The International Association of Universities assisted in planning and making administrative arrangements for this meeting and was invited to cooperate with the Interim Committee that was set up to draft a constitution for the AAU.

A founding conference attended by the Heads or Senior representatives of 34 African Universities was held at Mohammed V University in Rabat, Morocco on 12th November 1967. At this meeting the constitution was adopted and the first officers and members of the AAU Executive Board were elected.

The second General Conference of the AAU was held at Lovanium University in Kinshasa in November 1969 and new officers and a new Executive Board were elected to take office in 1970. The Government of Ghana subsequently won the bid to host the AAU – and the AAU Secretariat has been hosted in Ghana since 1970. With an initial membership of 34, the Association now has over 360 members, cutting across the language and other divides.

The Association has provided a platform for research, reflection, consultation, debates, co-operation and collaboration on issues pertaining to higher education. It has provided a range of services to its members and served African higher education in a variety of ways. It has established and increased its role in the five sub-regions of Africa and is thus able, at reasonable notice, to assemble teams of experts in relevant fields from the sub-regions.

The Association possesses a unique capacity to convene higher education institutional leaders and policy-makers from all parts of the continent and on key issues related to African higher education and development, as demonstrated in the WTO/GATS workshop held in Ghana in April 2004. In addition, the Association provides leadership in the identification of emerging issues and support for debating them and facilitating appropriate follow-up action by its members, partners and other stakeholders.

The AAU’S first Strategic Plan, covering the period 2003-2010, was developed and approved at the COREVIP meeting held in Mauritius in 2003. The formulation of the second AAU 2011-2015 Strategic Plan followed a bottom-up and participatory process that provided an opportunity to assess the impact and consolidate the achievements of the first Strategic Plan. A review of 2003-2010 plan led to the identification of unfinished business and goals that guided the formulation of the 2011-2015 Strategic Plan. After the expiry of the 2016-2020 strategic plan, AAU’s fourth strategic plan for 2020-2025 has been approved by the AAU Governing Board.

How AAU is funded

AAU is funded through: 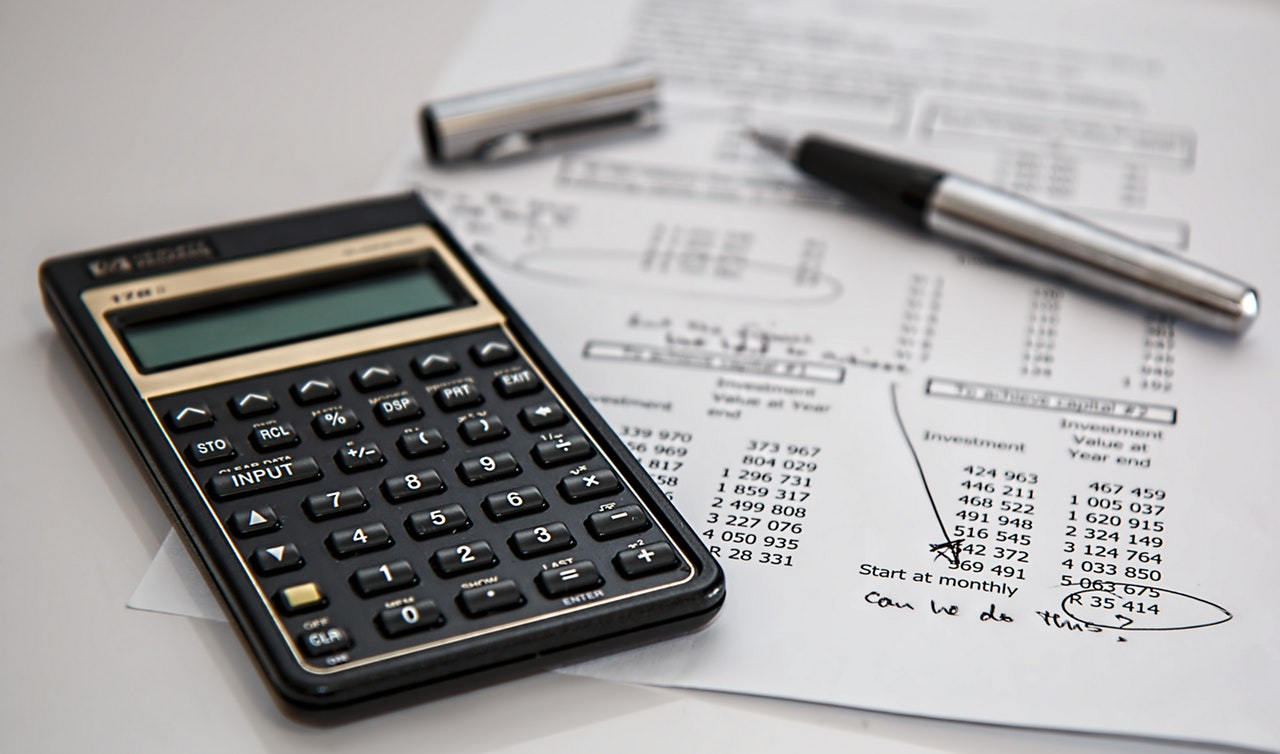